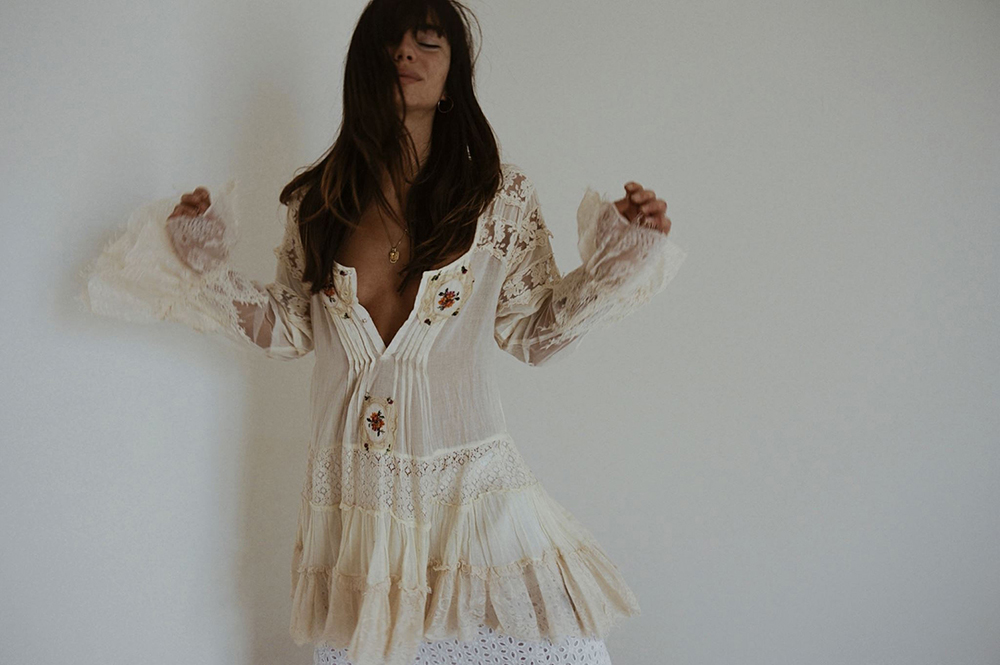 Virginia Di Mauro is a 25year-old fashion photographer, based in Milan. Italian in every single facets. Meteoropatich, sometimes illogical, curious, always hungry for desire, single-minded, overthinker, emotional, naive. Photography to her means : Engine of desire. Movement. Lifeblood. Impulse. Where words are not enought. Being a Libra, she loves the aesthetics in all its forms and she chases it at all costs. The fact is that she is used to find herself intrigued even where there is no objectivity of beauty, but maybe just the particularity of an often imperceptible flaw. She can say that her photographic style follows the humoral trend of herself, so it’s very flexible and vulnerable, although certainly there are probably some features appearing in almost all photos, as the proportions, the shots which she often likes to dare with, the colors a bit cyanotic, the presence of architecture and lines in combination to human figures, and so on. She is often used to be inspired by the places where she goes by chance, maybe driving her car or simply looking around where she stands. She is also inspired by the words she employs to elaborate the thoughts that she likes to put on paper. And obviously by music too. Anyway, her biggest inspiration is the desire to get closer to the ambitions, the near certainty of being able to touch them without perhaps never fully get there. This is the continuous stimulation, her continuous inspiration. To create without turning off the engine, ever 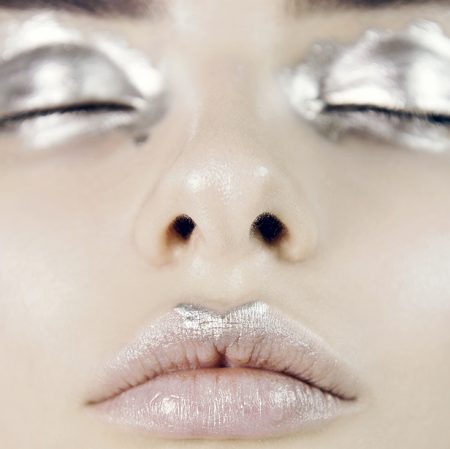