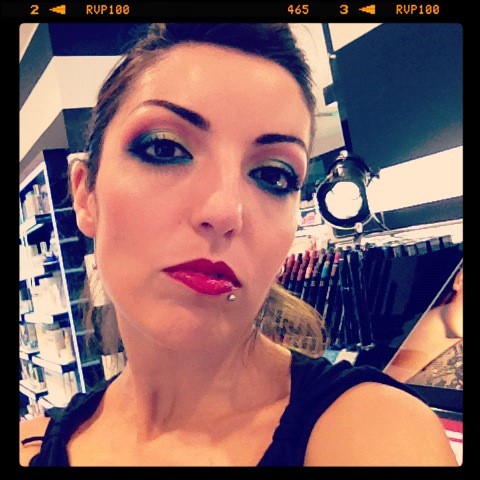 Valentina Pintus is an Italian Makeup Artist and Hairstylist now permanently based in Australia between Brisbane and Sydney. She graduated with the highest score at the Professional Makeup Academy in Rome and completed her skill set attending the Session Hair Styling course in London at the Academy Of Freelance Makeup (AOFM). Since 2010 she has been working as a freelancer into the fashion and beauty industry and her work has been published internationally magazines such as Elle, Glamour, Vogue and LUI magazine just to name a few. She has worked for Milan fashion week, Alta Roma and Elite Model Look and regularly contributes on editorial and campaign jobs. Fashion, Commercial and Editorial are specialty but she also loves any kind of interesting, challenging and original project. For Valentina makeup is an kind of art and she uses it to express her creativity, often taking inspiration from painting and sculpture. She highly values the importance of keeping her knowledge updated, that is why she attended various masterclass and workshops with skilled makeup artists such as MAC Global Senior Artist Michele Magnani, Nicole Thompson and Becca Gilmartin. 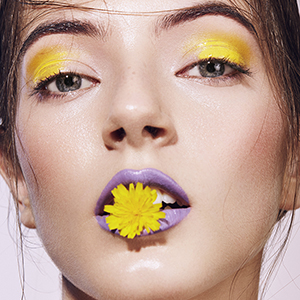