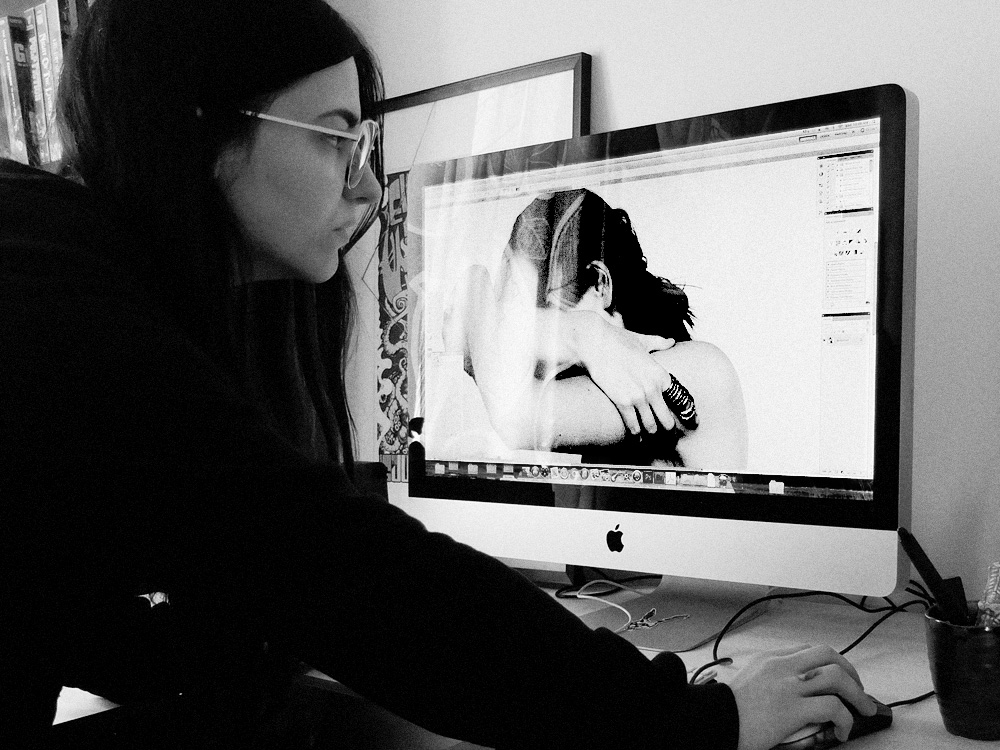 Stephanie Cammarano is a photographer who works across art-direction, production and video and is based in Melbourne, Australia. Her work has been described as approaching fashion with a fine art sensibility. After completing her Bachelor of Arts Commercial Photography degree majoring in Fashion, she has developed a sought-after aesthetic that has seen her working with a number of cult independent designers including Hopeless Lingerie and Alicia Hannah Naomi. With only just over half a decade of industry experience, Stephanie has collaborated with International artists on various projects, including multi-disciplinary artist Jesse Draxler and self-made entrepreneur Jessie Andrews. Her work has been featured in publications such as Vogue Australia, i-D, Acclaim, Oyster, Paper, Black Mag and Beautiful Blood TV to name a few. Stephanie continues to build a conceptual body of work that merges art and fashion; bringing across her attentive eye to both her editorial and larger-scale commercial work. 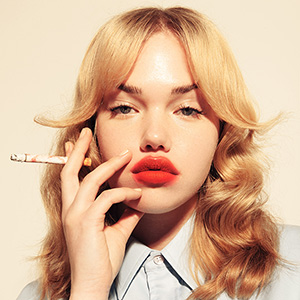