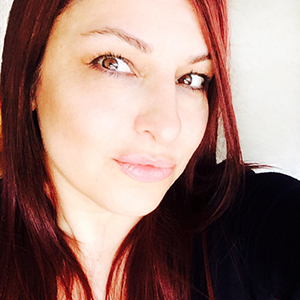 Soulla Petrou is an award winning Photographer based in London who specializes in Beauty, Fashion and Portraiture. Her work has been published extensively in magazines, newspapers and  books worldwide. Soulla obtained a Fashion Degree at Middlesex University and  then took night classes at St. Martins School of Art in Photography. At the beginning of her career she mostly worked  with fashion companies such as Monsoon and then moved into shooting for  Record Labels like Polydor, EMI and Universal shooting bands such as Blur and Supergrass to mention just a few, and numerous celebrities, musicians and dj’s, shot for magazines like: Mixmag, Volt, Dazed and Confused, ID, and Cosmopolitan. Soulla has won several awards over the years including  a Fuji Distinction Award and a Merit in the Fuji Fashion Collective both in 2002, and came 3rd in The International Photography Awards  in 2008. She is  also one  of 10 photographers to be featured in  The World’s Top Photographers – Celebrity & Performance book published a few years ago. Recent years have seen growing commissions in advertising in the beauty and fashion industries. Among some of her clients are: Ted Baker, La Roche Posay, Elizabeth Arden, Max  Factor, Puma, Clinique and Michelle Heaton for Perfectha. 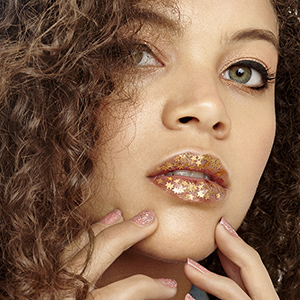