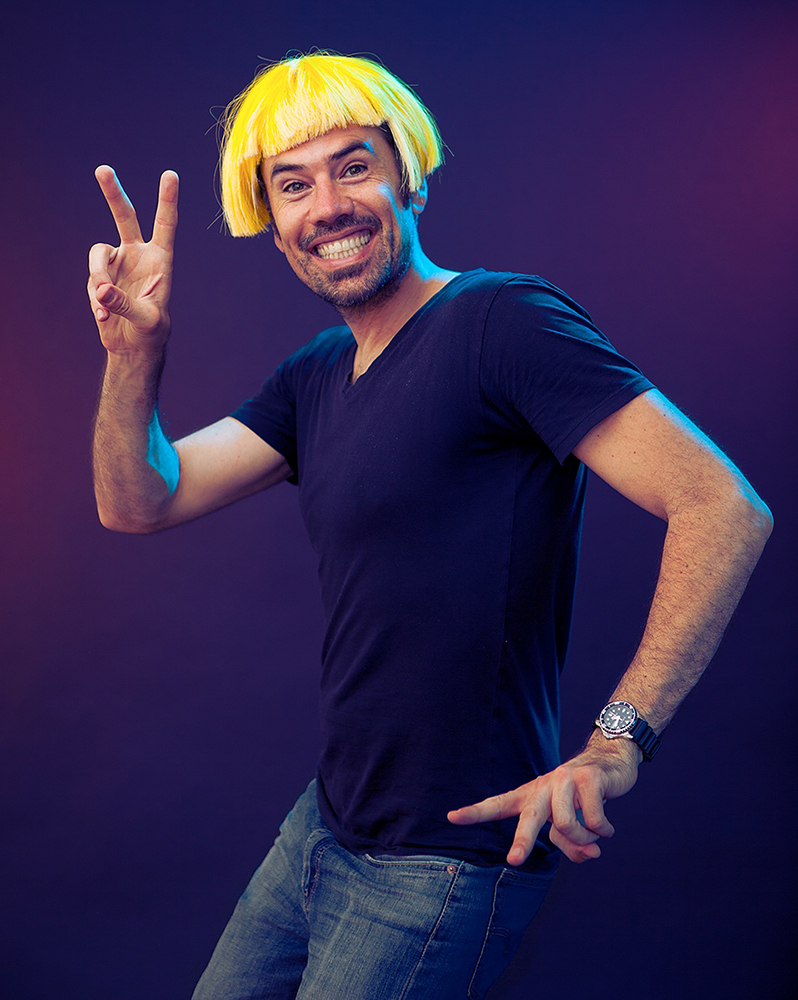 Ryan Rogers was Born in Jackson Hole, Wyoming. Ryan was raised in a home with dirt floors, according to the local tradition. Upon receiving his diploma from the local public school, Ryan migrated to the “big city” of Salt Lake City, Utah. After pursuing his dream of studying graphic design, he again migrated Westward to pursue a career in gold mining and later visual effects. Having achieved a modest amount of notoriety in the film industry, Ryan turned his eye towards photography. He currently splits his time between Los Angeles and Wellington, NZ 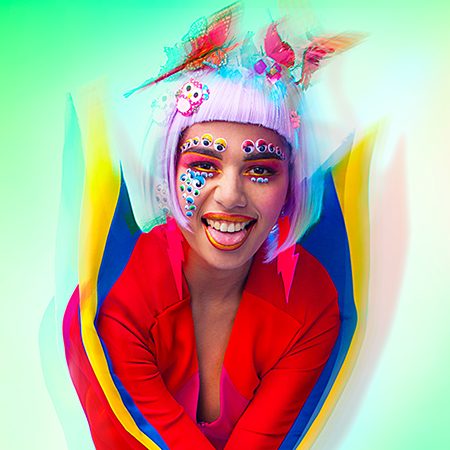