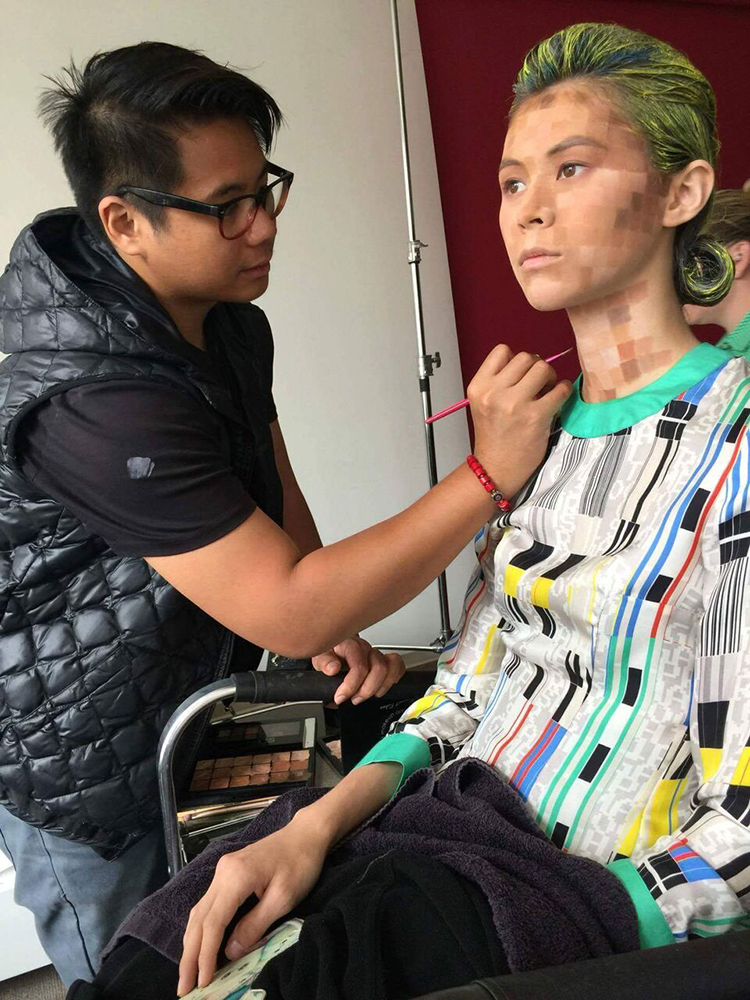 Kevin Lim is a professional makeup artist, body painter and creative director for Fashion, Film and TV. Discovering different makeup styles and constant research pushed his designs to be more refined branching outward to crafting costumes as well as simple prosthetics application. His constant search for knowledge leads to open many doors within the film and fashion world. His works have been published on many fashion magazines local and international as well as a few films and commercials. He worked for celebrities like Christina Aguilera and Grace Jones as well as major companies like Lionsgate, Samsung, Apple and ChefWorks to name a few. He is currently partnered with the world’s first Transgender Modeling Agency–Slay Model Management working on “STRUT” a reality show on Oxygen produced by Whoopie Goldberg. 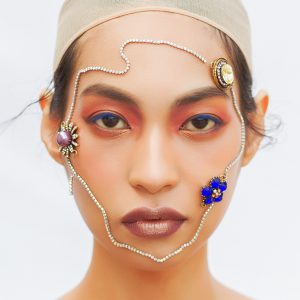