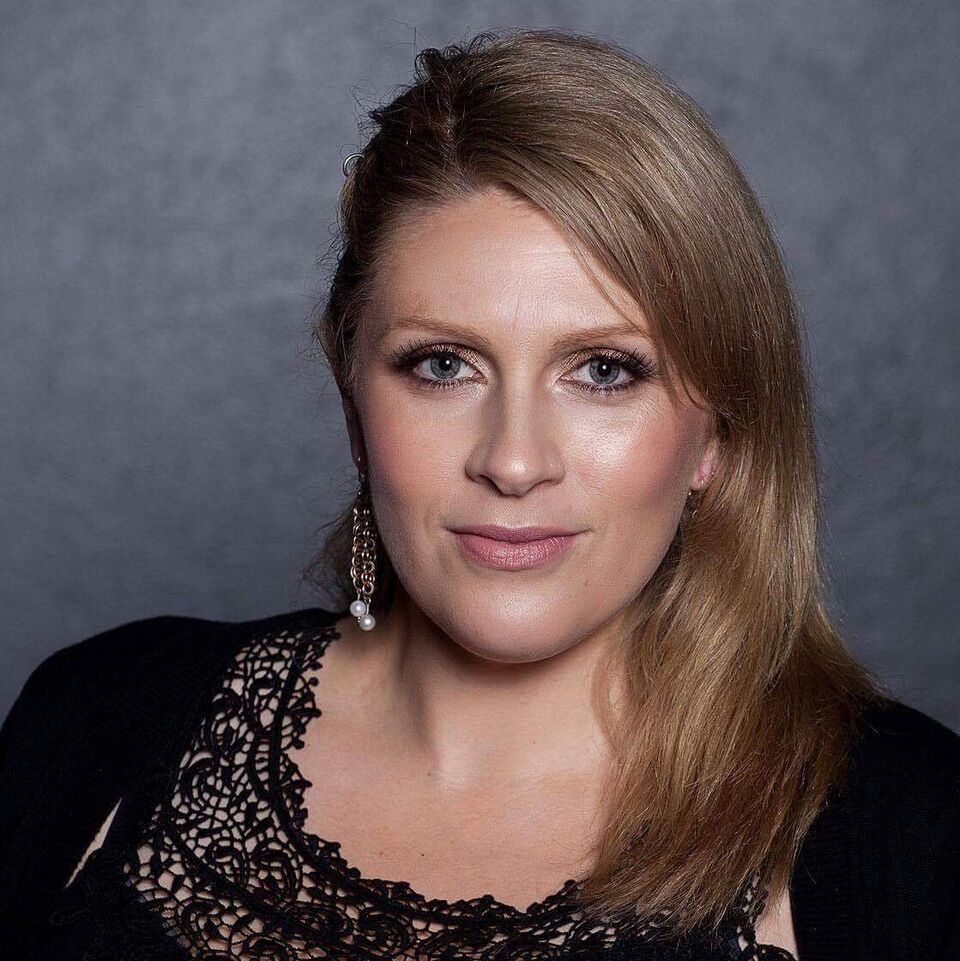 Katie Saarikko is a Canberra based hair and makeup artist who specialises in fashion and special event looks. Katie is known for her radiant natural aesthetic in which she enhances the models beauty and features. As a musician playing in a metal band, Katie had her first taste of the theatrical side of makeup and a decade later went on to study at Canberra Makeup Academy in 2014. After winning the Student of the Year Award, Katie has since created a thriving hair and makeup business in which she services Canberra’s film, tv, corporate, wedding, events and fashion clients. Katie has been the Creative Director of Makeup for Canberra’s version of Fashion Week, Fashfest since 2015. With work having been published internationally, Katie has collaborated with some of Australia’s top photographers. As a LBGTQI* ally, Katie teamed up with the TranzAustralia organisation to start the TranzAustralia Makeovers program which launched in June 2015. Katie is a firm believer in body positivity and inclusivity and teaches this as part of her Glow Again makeup classes. 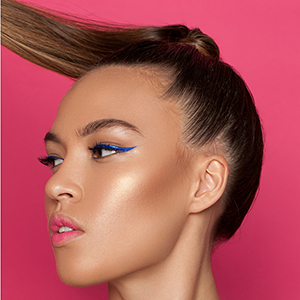