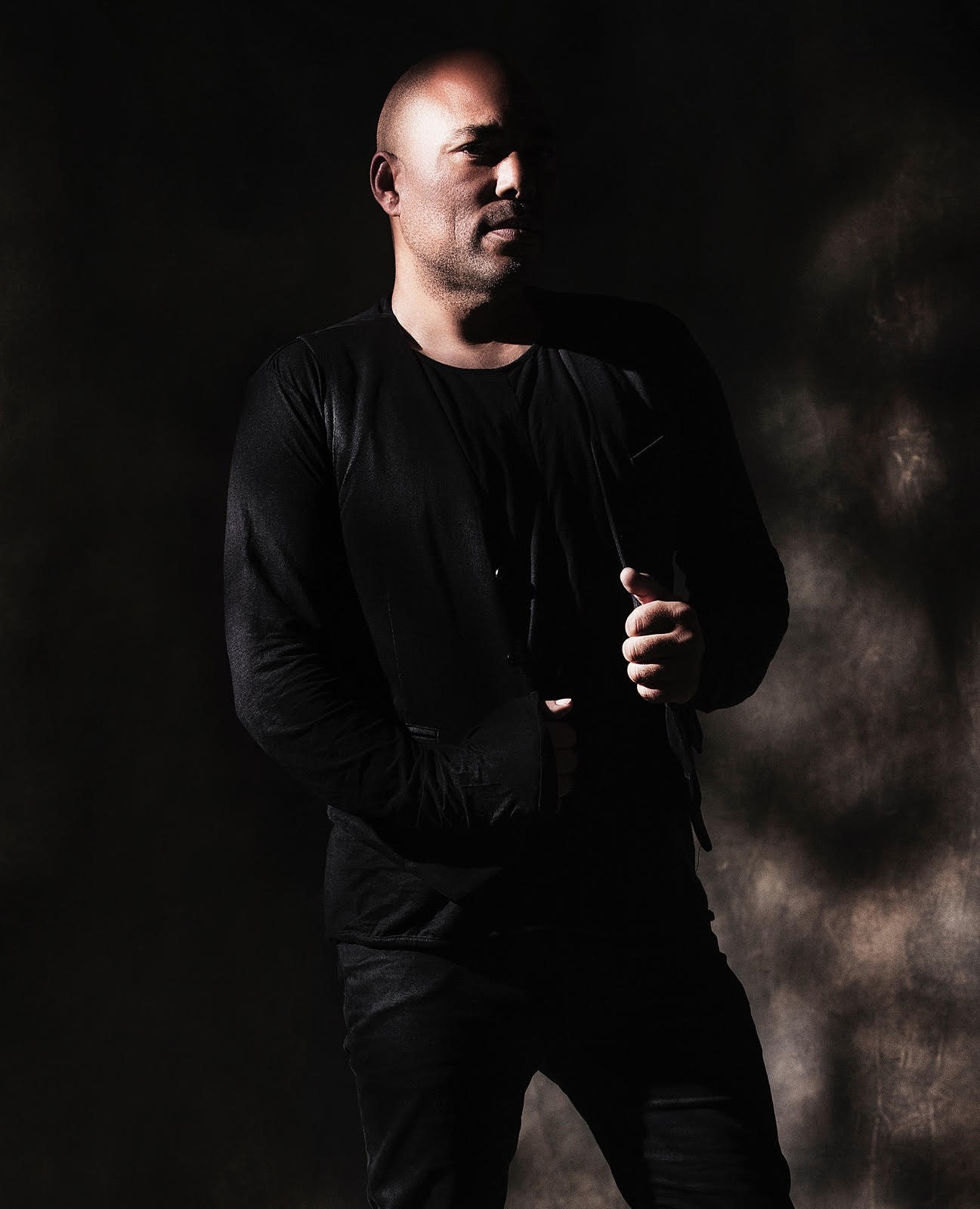 Creating fashion trends through his makeup direction on the fashion week circuit in London, New York & L.A led to L’Oréal inviting him to be the Global Spokesperson and Creative Director for Maybelline NY.

Relocating back to Australia in 2009 Justin has been working with Australia’s top magazines and fashion brands such as Harper’s Bazaar, Myer, White Suede, Life With Bird as well as a host of other fashion retailers, celebrities and TV personalities for both red carpet and private events. 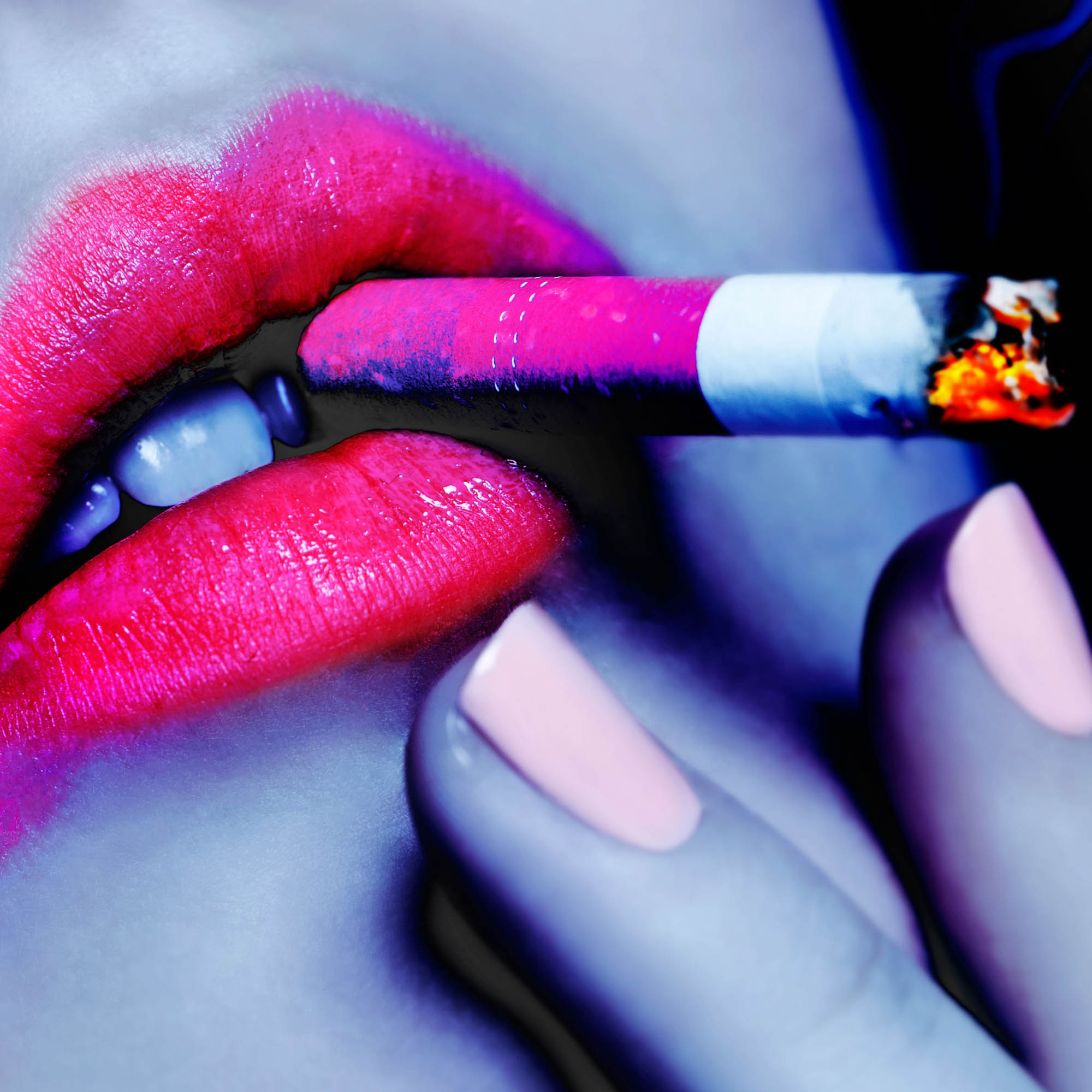 Smoking Will Kill You 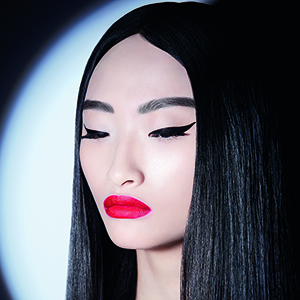