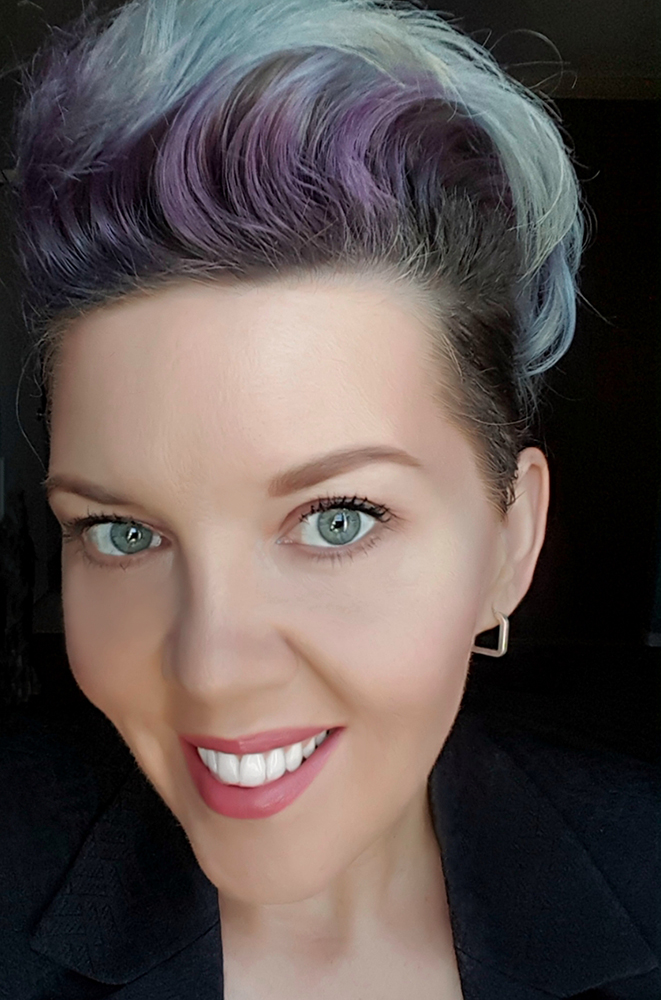 Jenelle Forde  It’s no surprise that Jenelle Forde has taken the makeup world by storm; she’s never been one to fade in the background. Jenelle began experimenting with colours and creating beautiful works of art at a very young age, so makeup artistry was a natural transition. In 1994 she studied at Joe Blasco Hollywood Makeup School in Los Angeles, California where she completed the full master class Beauty and special effects. She has also taken workshops at Smashbox studio in Los Angeles as well as with the world-renowned The Powder Group, in New York which she is apart of the regional talent pool. Studied under Val Garland ,Roshar, and Mario Dedivanovic. Whether she’s on the set of a video, tv, film or in the privacy of a photographer’s studio, Jenelle’s work is as versatile as it is unique. Jenelle approaches Makeup asshe approaches art- the entire body is a canvas and makeup is just one element of the entire image. 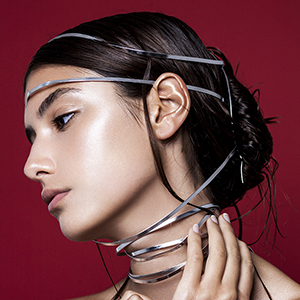 RISE: Forged in the Fire