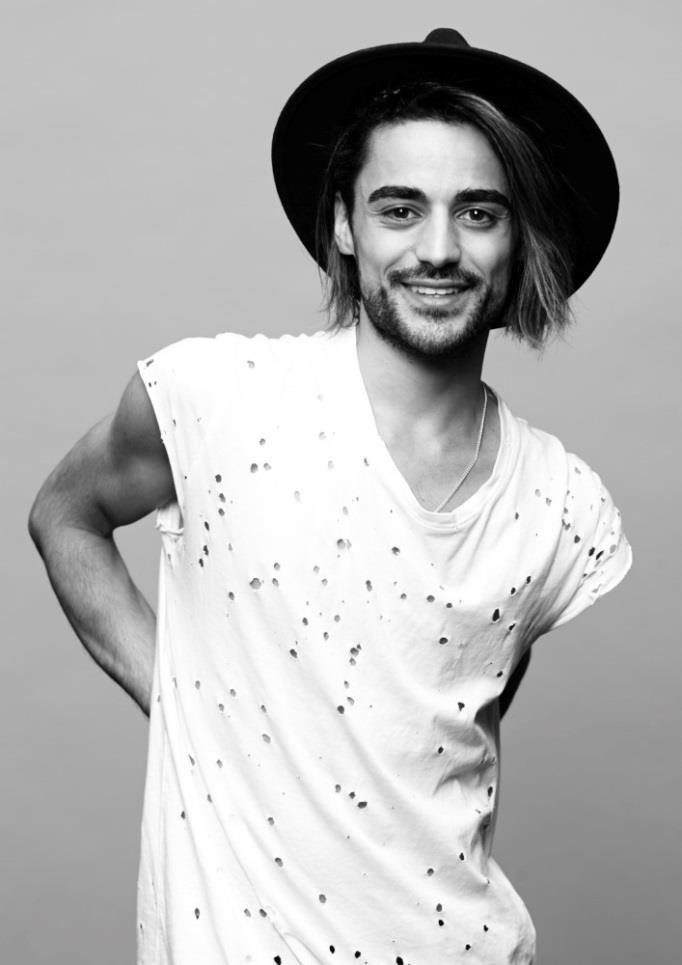 Hermiz Daniel  A talent beyond his age: Hermiz has been a hairstylist for almost a decade and has already hit the jackpot in many paths in his hairdressing career. From winning New Creative Force two years in a row for Hair Expo Australia 2015 and 2016 and achieving third place in the globally renowned AIPP hair competition in the ‘avant-garde’ category, his many accolades have earned him a reputation of ‘one to watch’ in the industry.
His professional career boasts and impressive catalogue from touring around Australia, to shows in Las Vegas and Chicago – not to mention working besides big names including Naomi Campbell in ‘The Face Australia’ and directing multiple episodes in Australia’s Next Top Model.
His versatility and warmth has stolen the hearts of many clients and celebrities including fashion bloggers and influencers such as Margeret Zang and Jodi Gordon. A regular at the Sydney fashion week, Hermiz has worked backstage with Australian designers including Romance was Born and Toni Maticevski, and his editorial work has reached numerous magazines including Elle Indonesia and Tribu-te magazine.

The page you requested could not be found. Try refining your search, or use the navigation above to locate the post.