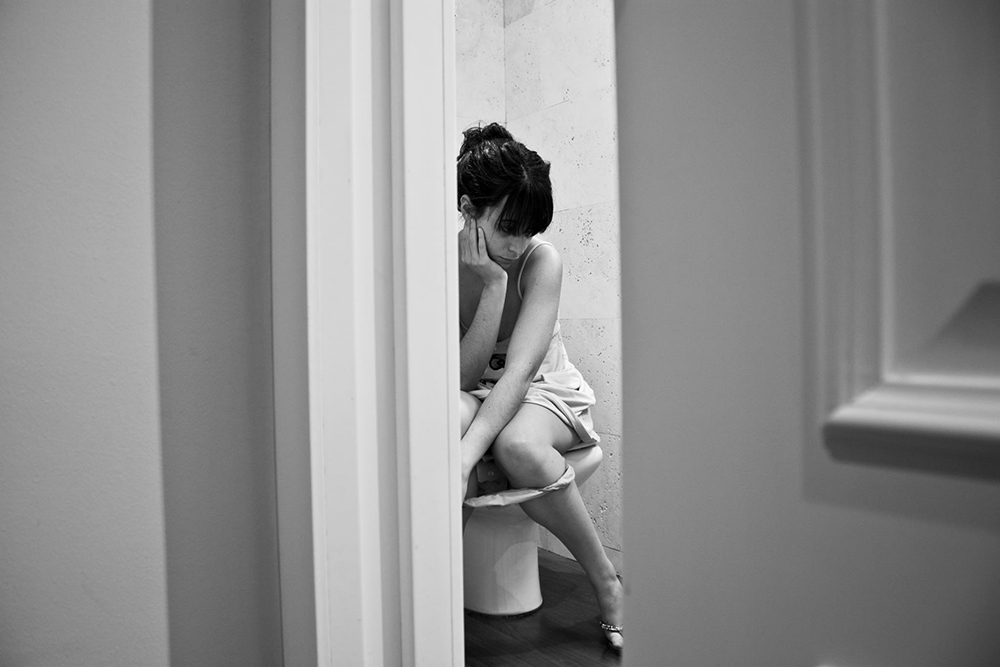 Esther Delgado Was born in Barcelona, Spain. Esther Delgado was always interested in arts in every discipline – from plastic arts, to cinema, through music and dance – but it was not until she moved to Madrid when she became interested in photography. She bought her first SLR camera in Japan and found out she did not know how to use it, so she signed up first to a 3 month course in the school Ultravioleta to improve her travel photography. She liked that much that she started the Professional Degree in the prestigious school EFTI, when she discovered fashion photography, a discipline that allowed her to be creative but, at the same time, being surrounded by a team.Esther is currently based in London, she has been capturing beauty for more than eight years now, publishing in magazines around the world and working with top tier one models agency. 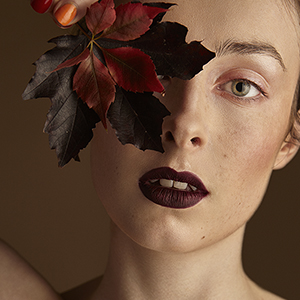