Attention all witches we now have the power to change our hair colour instantly using Magic. Lauren Bowker an Alchemist from Reed has brought our witch hair fantasies to life with new hair colour that changes with heat. Below is the technical explanation for all novice witches.

Lauren inspires us to cast a spell.

The dye itself is comprised of various components with different functions, some of these are more toxic than others. The most toxic however we  have replaced with other less toxic ingredients, which has required a significant amount of reformulation and testing, to get the product to this stage.

These chemicals that would normally be irritants on their own can be prevented from causing a negative effect with a process called ‘polymeric stabilisation’, in which chain-like molecules (polymers) wrap around the irritant.

In this case, the environmental change is a change in temperature, which we can tune to minute fluctuations or lengthened ones.

Essentially, the active part of the dye system is a complex carbon based molecule which undergoes a reversible reaction with itself.

Above a certain temperature, one of the molecules forms is more stable than the other, and so a reaction takes place producing a molecule with a slightly different absorption of light, and thus a different colour.

Because of how we’ve formulated the dye, we’re confident there will be no damage to the scalp, and no significant effect on the hair fibres themselves (no more then typical semi permanent dyes that is). That said, we still have work to do in optimising the recipe, and assessing it’s toxicology, before we commercialise., but to commercialise is absolutely the plan.

Internally we have begun longevity testing to create a permanent dye alongside our semi permanent one and have coloured a number of  successful samples both on and off the body, in various colours for various seasons and bodily temperatures. For examples blue outdoors and blonde indoors, and a black to Red dye which changes colour as the user warms up to highlight emotion or blushing, through the hair.

While the data we tuned our recipes too stems from our healthcare research around the environmental effects on thermoregulation through the skin.

We wanted to launch the product at Fashion week to raise awareness around creativity in science in particular to encourage young females  (our target audience) into science and engineering. 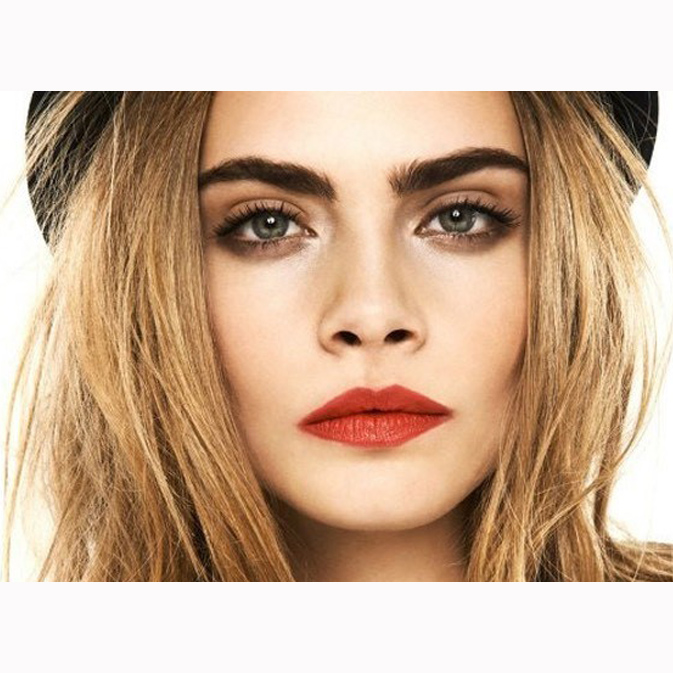 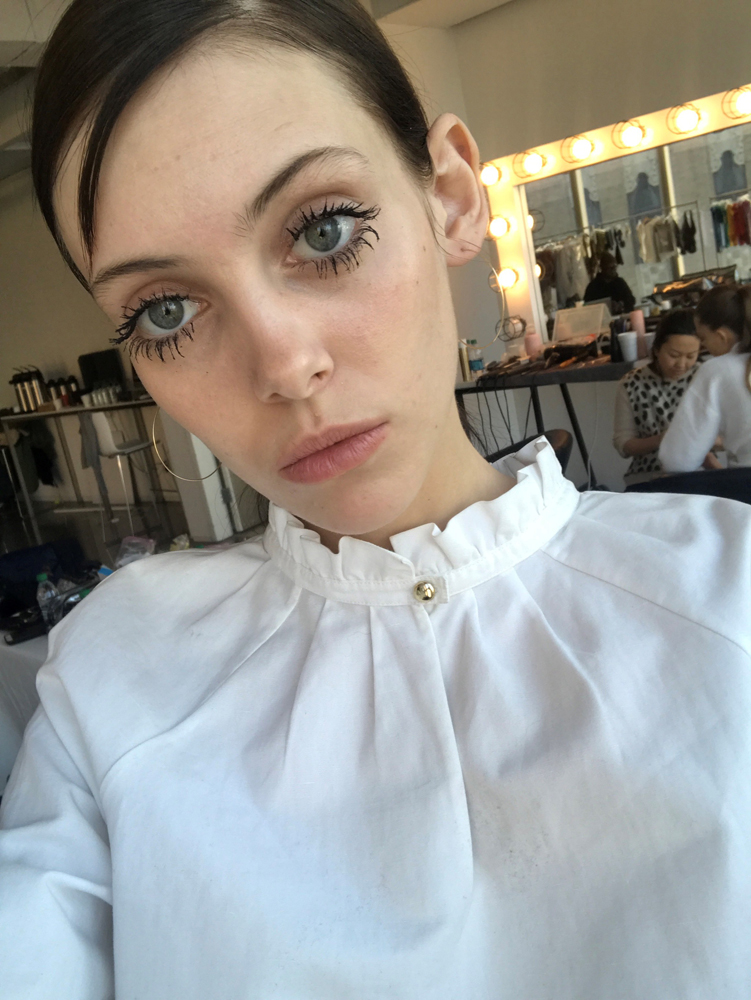