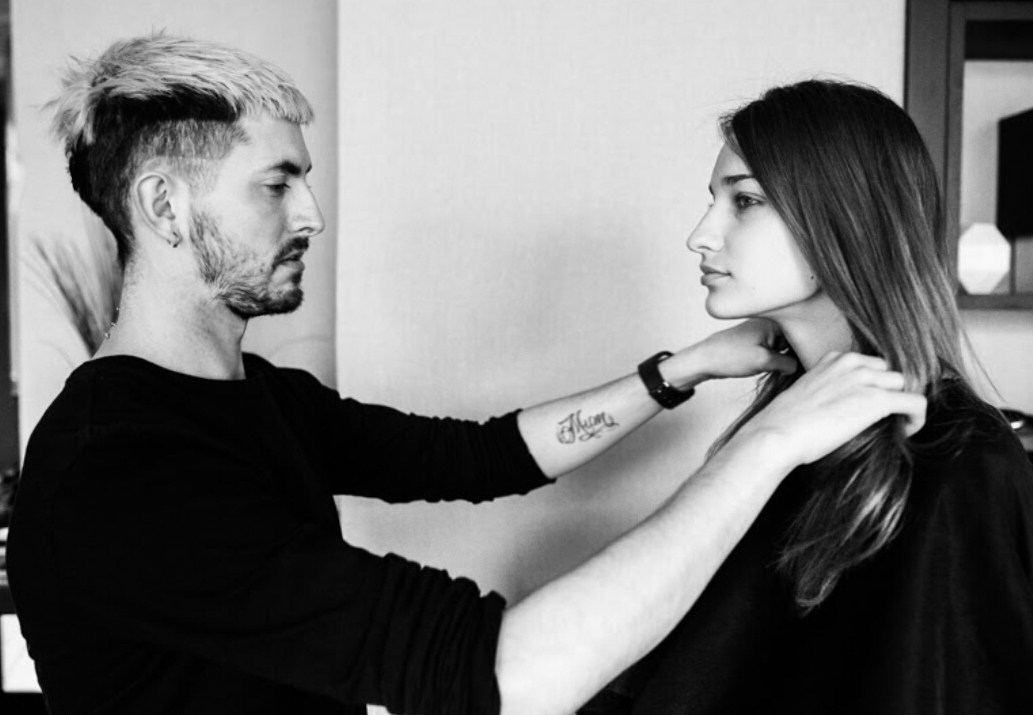 Dale Delaporte: with 13 years industry experience, Dale’s career has spanned from full time assistant and senior stylist in one of Sydney’s most prolific celebrity salons, through to a well renowned freelance fashion and editorial hairstylist. Now Creative Director for Prema across Australia and New York, he has worked with celebrities Geri Halliwell, Paula Abdul, Dita Von Teese and most recently in New York, Nina Garcia for appearances such as the CDFA’s and the GHD new hot tools launch. Dale was also lead hairstylist for season 3 of The Voice Australia and the Australia’s Next Top Model Cycle 6 Finale Show.

Most recently Dale played the role of hair director for Manning Cartel, Aje and Don’t Want No Scrubs during MBFW Australia 2015 and after just three months in New York, was honoured to be hair director for Charles Youssef SS15 NYFW show – Dale’s first in New York and Charles’ second. During the AW 15/16 season of NYFW, Dale returned to this role directing the off schedule show for New York label – A Moi.

Dale is looking forward to furthering his profile in New York through his editorial and celebrity work. 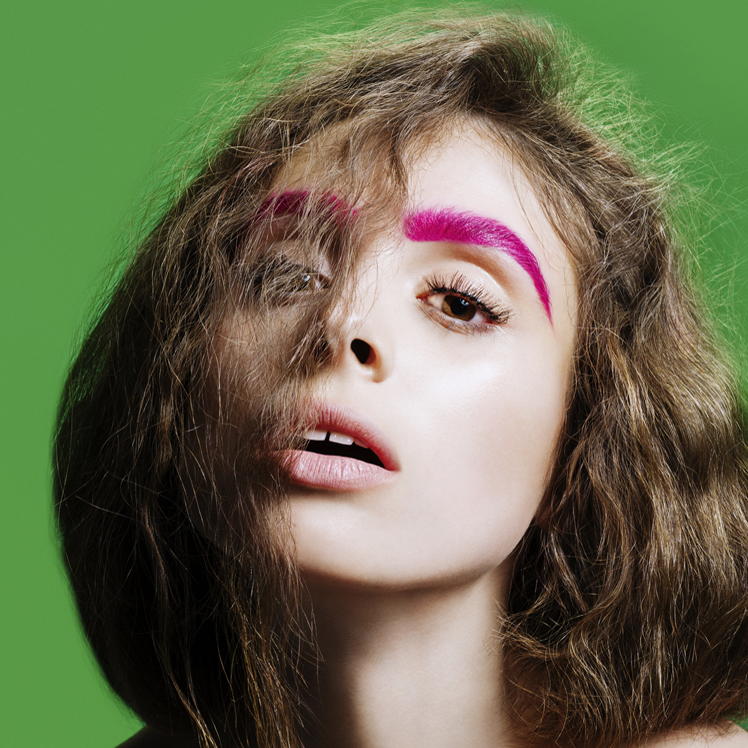