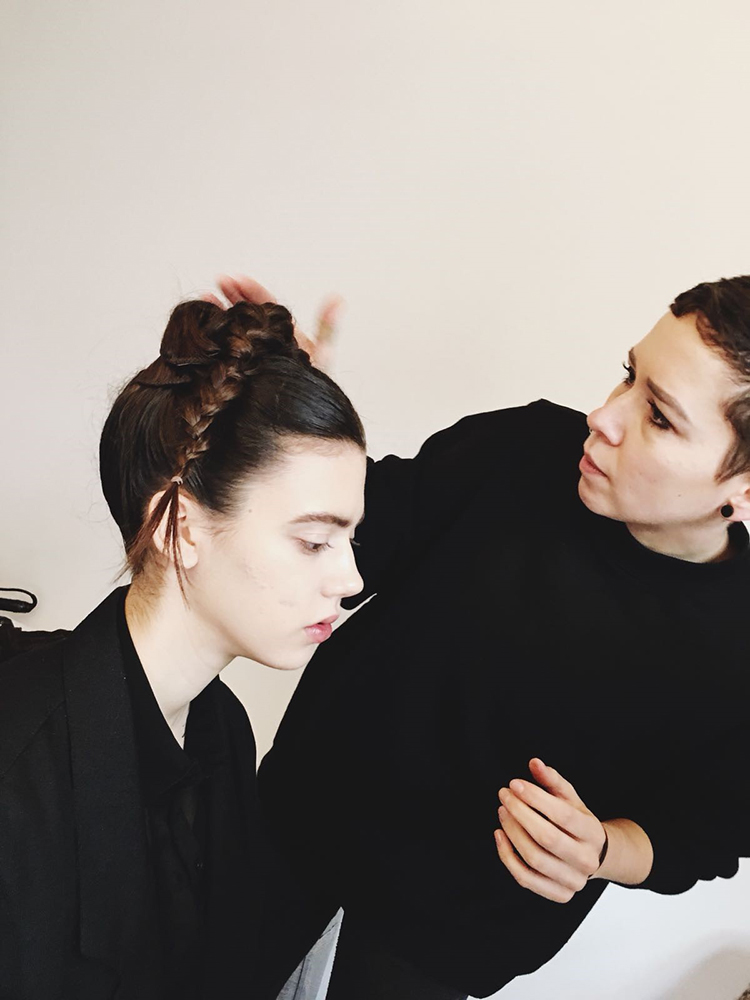 Carmen Koge is a London based hair & makeup artist. She started her career in Germany over 10 years ago to become a hairdresser as well as a makeup artist later on. In 2014 Carmen moved to London to work freelance as a hair and makeup artist , starting with a course at the Academy of Freelance Makeup (AOFM) in soho. Since then she worked on a feature film, many shows at London Fashion Week as well as  commercial and editorial work . 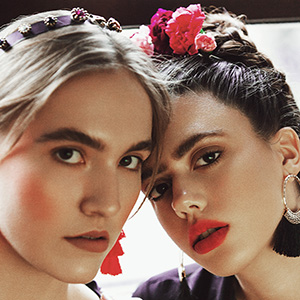