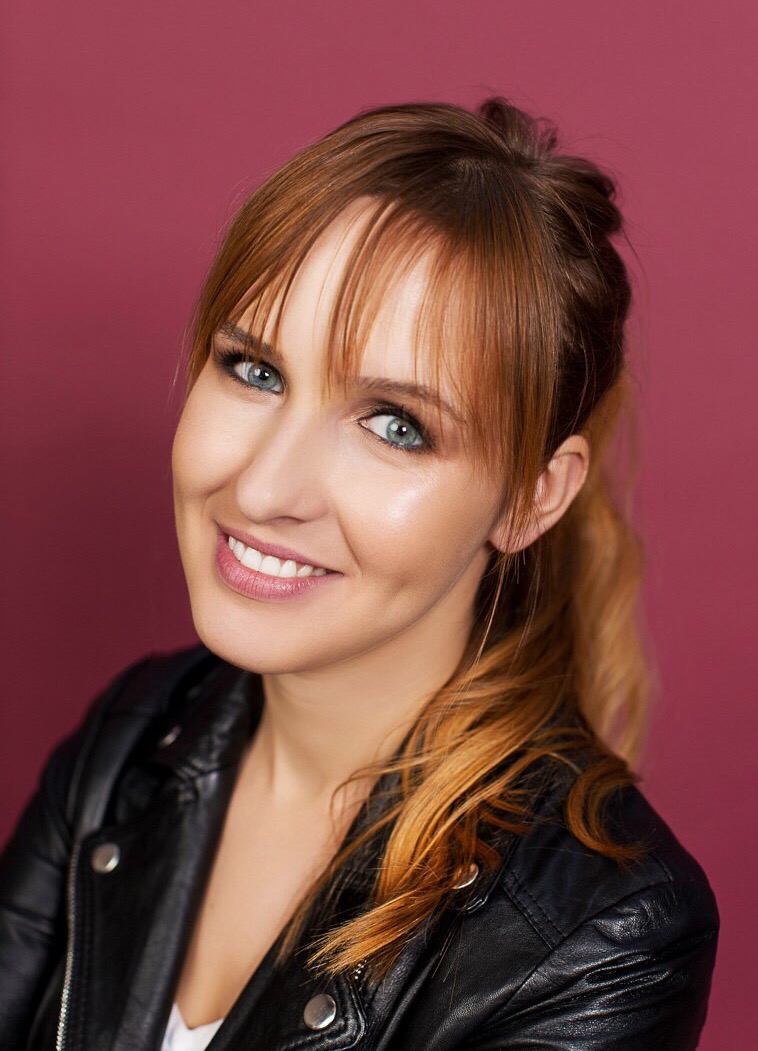 Anna Minaeva was born in Ukraine. I began my makeup career in 2009. A year later I started to work as makeup artist and as hairstylist. In 2012 I moved to Moscow. Since that I have worked for a lot of magazines, such as Cosmopolitan, Hello,Ok!, Tatler, Elle girl, Elle Kazakhstan, LOFFICIEL( Russia, Latvia, Kazakhstan), Vogue Russia, SNC, Grazia, Cosmopolitan Shopping, FHM and many others. I was represented by TheAgent agency in 2014-2016. Since 2016 I have been represented by Pro.fashion Lab. I have a wide range of clients, from photographers, celebrities and actors to major companies such as Alfaparf Milano, Authentica (Cloud9), Baon, IKEA, Nestle, Nespresso, P&G, Finn Flare, Faberlic, Wild Orchad and others 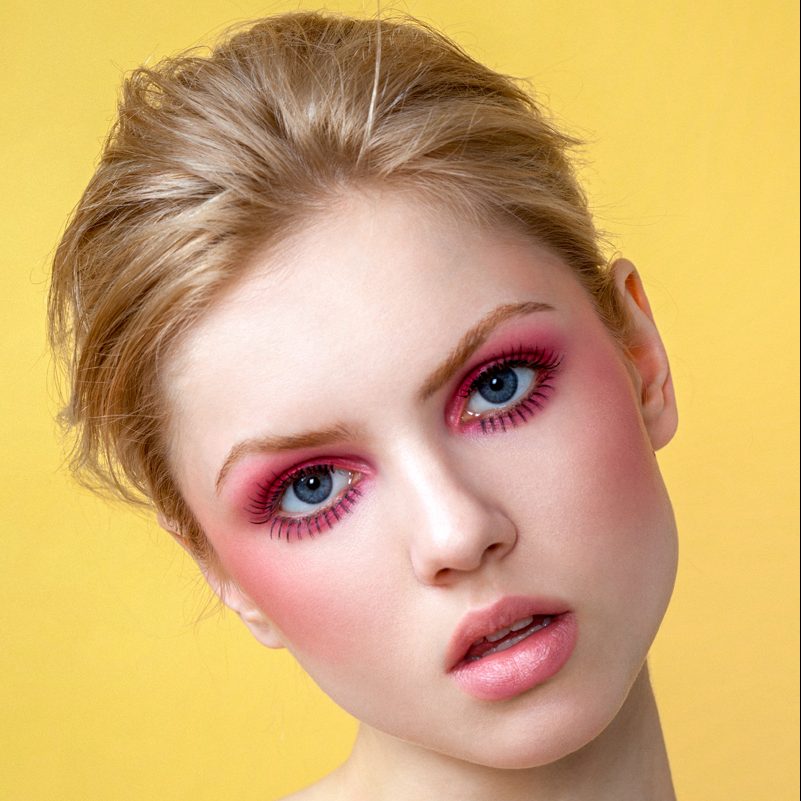