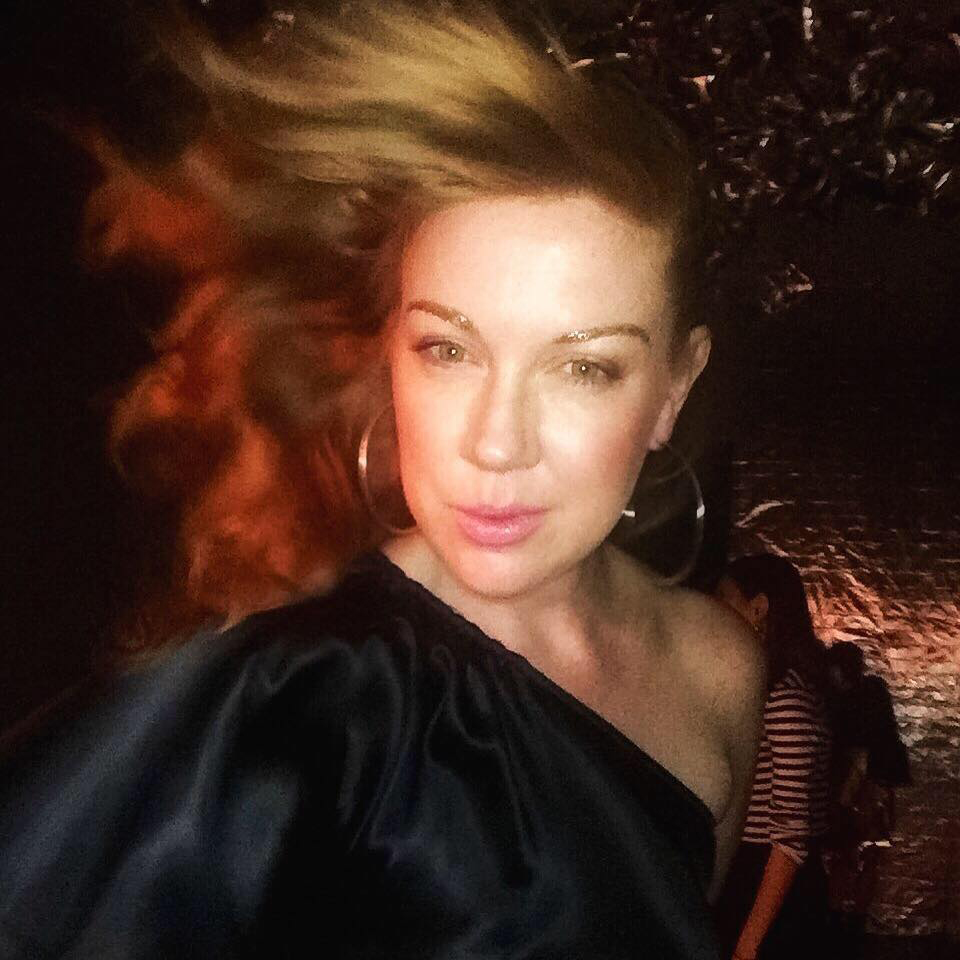 Andrea Claire is a beauty expert with extensive print, runway and on-air makeover experience. Her talent and hard work has presented her with opportunities to work in Toronto, L.A., Paris, Thailand, Singapore and New York. Andrea has years of experience both on-camera and behind the scenes in television. She has also co-starred on seven seasons of the makeover shows Canada’s Stylin’ Gypsies and So Chic and has led teams for Canadian Idol where she was featured on-air as the Idols’ hairstylist. She has also been seen on Asia’s Next Top Model [cycle one], Cash Cab Asia [celebrity episode] and Glam Up! YAHOO! [Asia]. Andrea also has vast advertising and editorial portfolios, which include campaigns for L’Oreal, Revlon,Lancôme, Unilever and P & G and spreads in GLOW, Fashion, Bazaar, ELLE, L’Officiel, Designare and more. 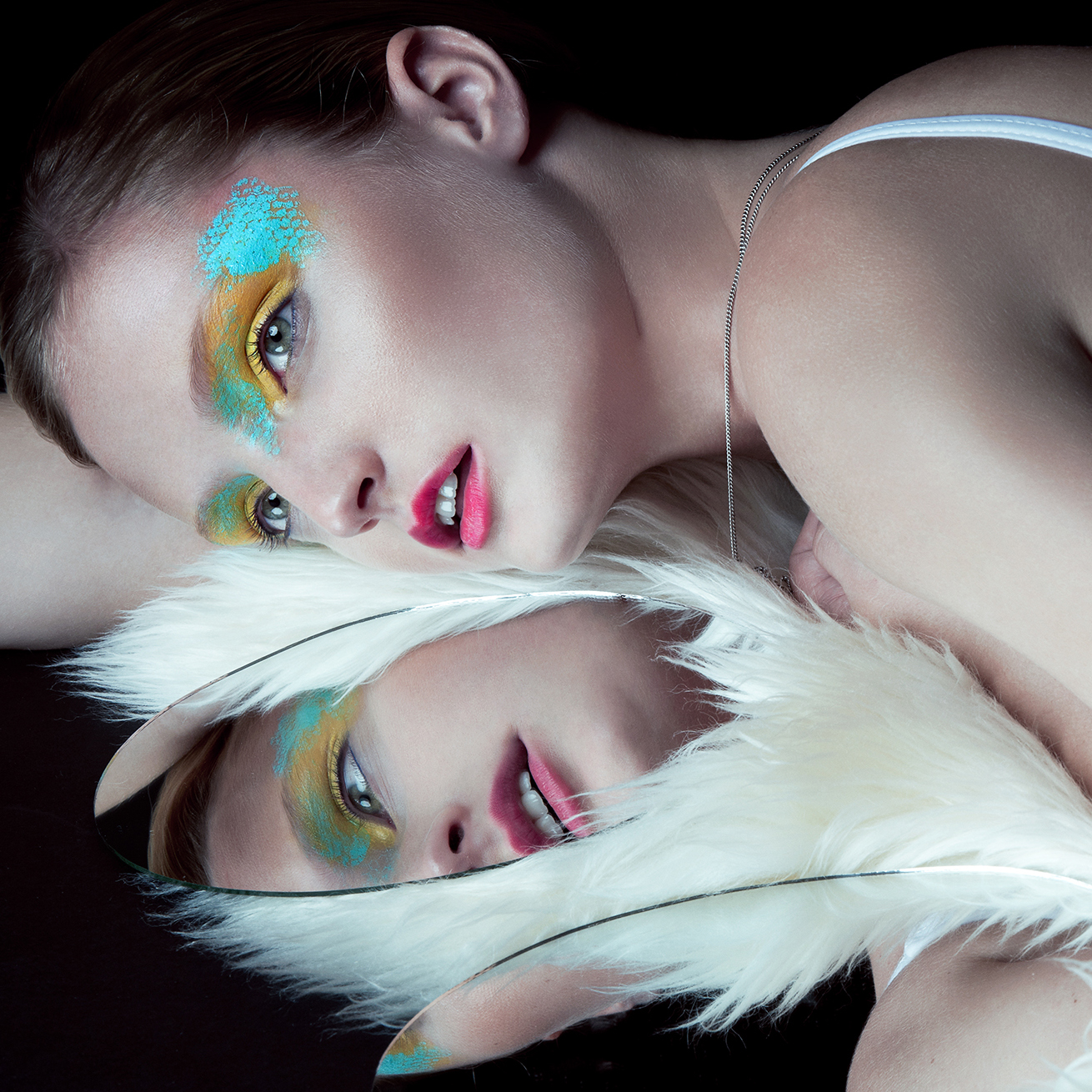