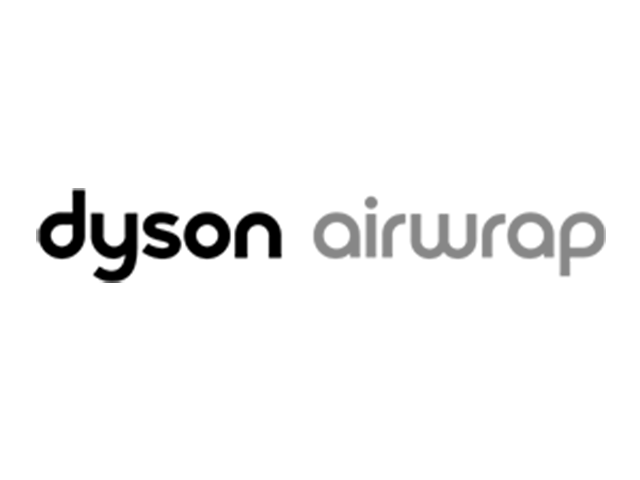 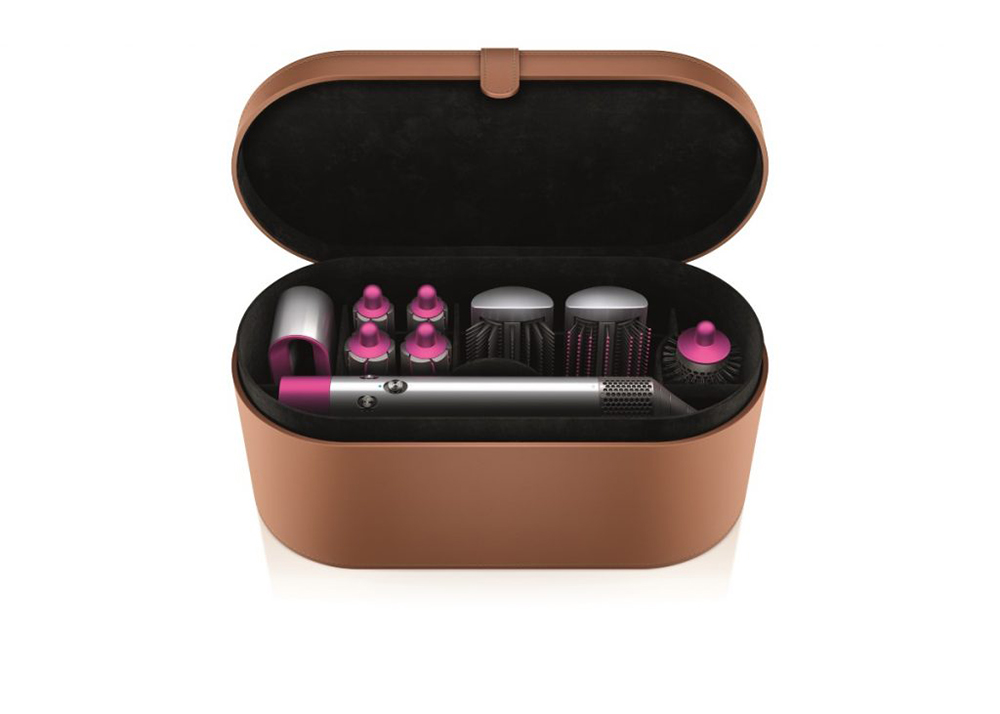 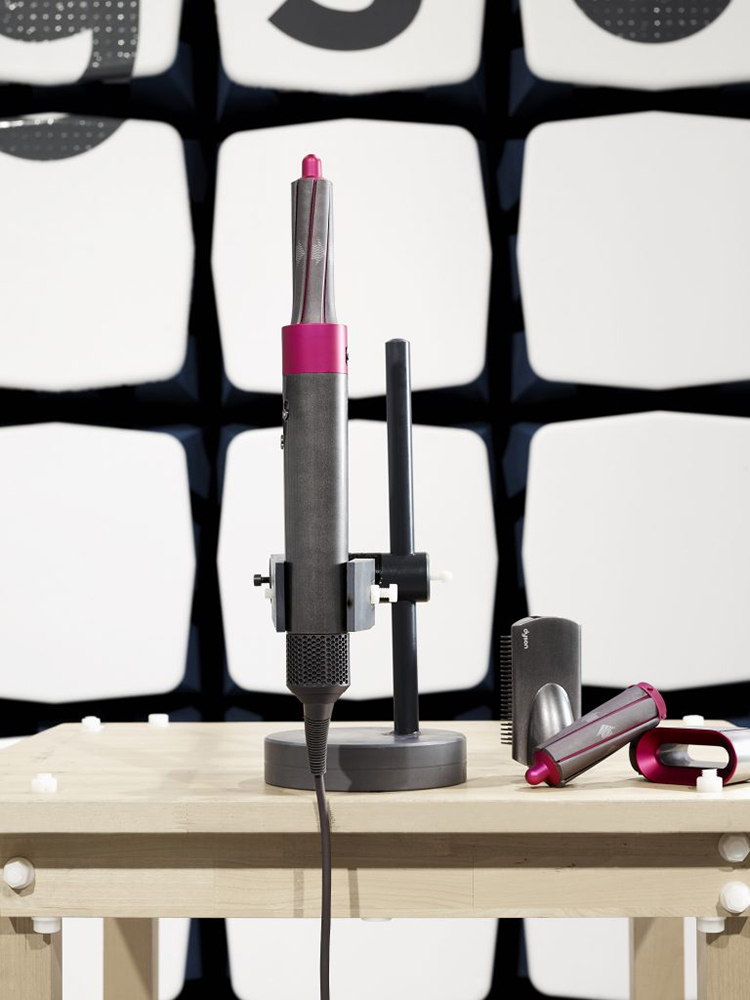 Dyson has done it again. Following the success of its new Supersonic Pro Edition hairdryer, which was relaunched in Australia earlier this year, the brand has announced another revolutionary hair styling tool, the Dyson Airwrap.

What is the Dyson Airwrap?
Dyson’s newest gadget is a styling tool that harnesses the power of airflow to create curls, waves, volume and smoothes the hair without extreme heat or tangling.

The Airwrap comes with eight attachments to create the desired style:

x2 30mm barrels
x2 40mm barrels
Firm Brush
Soft Brush
Round Brush
Pre-styling dryer
The science: how does it work?
The Airwrap is Dyson’s answer to what it saw as a gap in the market for effective styling tools that didn’t compromise the integrity of the hair. Formulated over more than six years, Dyson’s expertise in manipulating airflow lies at the heart of the new technology.

The Dyson digital motor V9 (the same one that powers its Supersonic) moves airflow through the Airwrap’s styling barrel (or one of three brush attachments, depending on the desired style), which is then dispersed out of six air slots around the barrel.

The pressure created by the motor at the top of the barrel creates a phenomenon known as “the Coanda effect” which allows the hair to curl around the barrel to style. There is no twisting, no pulling, and no tangling – the airflow will move in the same direction as your hair.

“As stylists, we often see the damage that extreme heat can have on hair. Many women have had to compromise on the condition of their hair to create the styles they want. So it’s incredible that Dyson has engineered a tool that enables women to achieve so many different styles and have the best possible hair styling experience. The Dyson Airwrap styler is a game changer, it’s what the styling industry has been waiting for,” said Peter Thomsen, international celebrity hairstylist and styling ambassador for Dyson Australia.

Dyson’s Airwrap is designed to create wet-to-dry styles, with three temperatures and fan speeds, as well as a cool shot to set the style. The technology features many of the same impressive features of the Supersonic, including intelligent heat control (a glass bead thermistor, which measures heat up to 40 times a second to regulate the product’s temperature) and the easy-clean magnetic filter.

For easy (and stylish) storage and transportation, the Airwrap and its many attachments come in a case designed by James Dyson himself.

Dyson is popping up temporarily in Sydney’s CBD from today until 4:00pm Sunday 14 October – those interested in booking a hair styling experience at the pop-up can reserve their spot via the Dyson Facebook events page. The Dyson Airwrap is RRP$699.