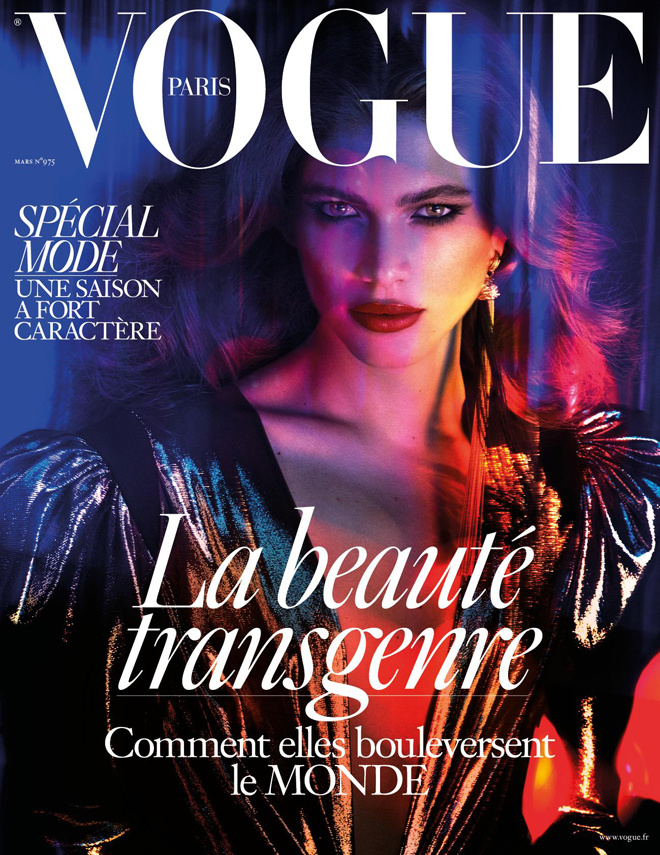 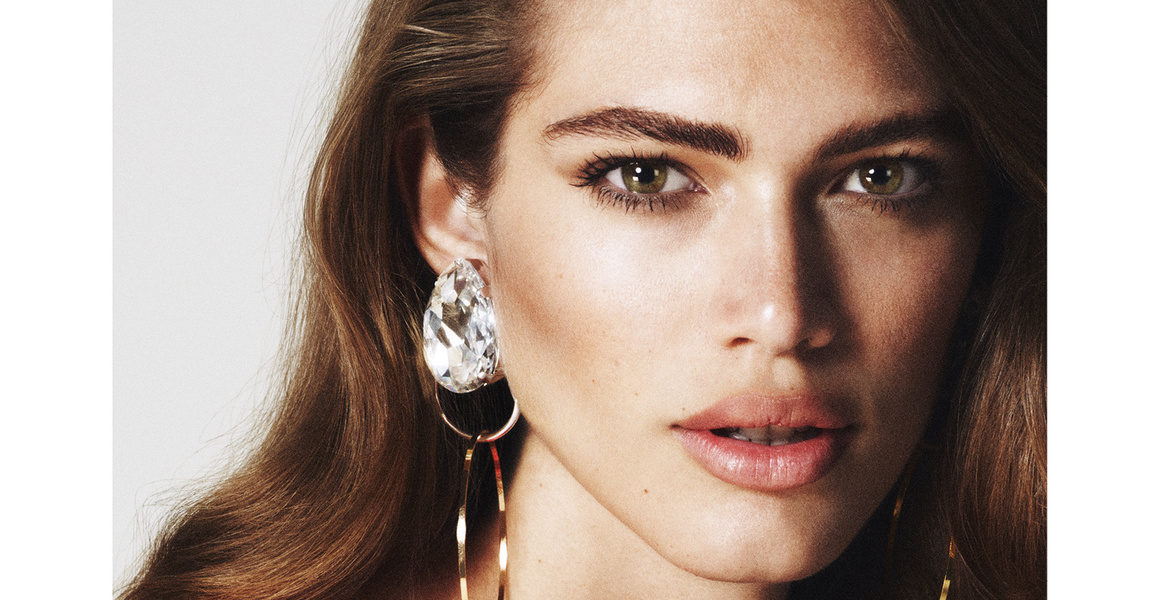 French Vogue editor Emmanuelle Alt has always made bold decisions at the helm of the iconic fashion bible. Delivering consistently iconic covers, yesterday saw French Vogue release their March cover by image makers Mert & Marcus. The photographic duo are known for their other worldly colour saturated images and god like representation of powerful women. What makes this particular cover so special? It stars Brazillian model Valentina Sampaio from Women Management – who outside of being an ambassador for L’Oreal Paris – is Transgender. Which makes this the first time a transgender model has ever covered French Vogue.

“In a post-gendered world which more and more designers are highlighting on their runways, Trans people, the ultimate symbols of a rejection of conformity, are icons that Vogue supports and chooses to celebrate. Anohni’s Oscar nomination, Caitlyn Jenner’s being awarded Woman of the Year by Glamour US and the success of the television series ‘Transparent’ about a family man who decides to transition, all point to significant progress and a message a hope.” – Emmanuelle Alt

We are noticing the increase of trans talent in the industry, with models like Andrja Pejic, Hari Nef and Lea T – who have fronted various fashion brands and paved the way for equal opportunity and trans visibility. Andreja broke new ground as the first transgender face of Make Up Forever. And although the high publicity behind each of these events is a step in the right direction, Laud hopes that soon the public visibility of trans talent will become normalised in our every day lives. Regardless, in a time of global uncertainty with a backlash of conservatism, it’s wonderful to see such a public display of support for those underrepresented in our society from a mainstream commercial publication. Bravo Vogue!